* In case of any delay in receiving the OTP, you may verify it later. Please proceed without verification.

Enter your City name or Pincode

Jasdan is one of the small towns located in the district of Rajkot. It is placed in the south east direction from Rajkot at the distance of 59 kilometers. It is an upcoming town, positioned in centric place which is enabled with all features and facilities. Gandhinagar, the state capital is approximately 231 kilometers from Jasdan. 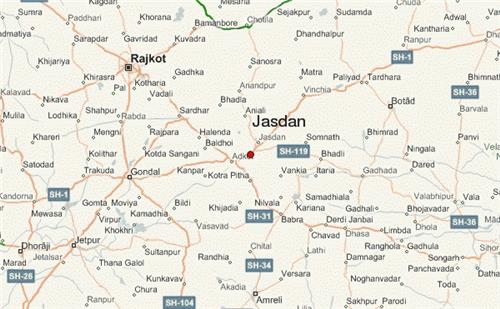 Jasdan is also having taluka headquarter which is comprised with 104 villages. The taluka of Jasdan is surrounded by other places like Lathi, Amreli, Babra, Kotda Sangi, and Gadhada talukas. City like Rajkot, Palitana, Gondal, Surendranagar, and Wankaner are important towns located in the vicinity of Jasdan. It is also recognized as biggest taluka of Rajkot district.

Jasdan is placed in the centralized location which makes easy to reach from any part of state. It is located at the average elevation of 193 meters, i.e. 633 feet from sea level. The location of Jastan is 22.03 Degree North, 71.2 Degree East. Size wise, Jasdan is the biggest taluka in the district of Rajkot. The town is placed in the mid of Mandav Hills which are most fascinating sights to see in this part of Gujarat. Mandav hills are origin point for numbers of rivulets that drain at Gulf of Khambat in Arabian Sea.

Jasdan climatic conditions are quite similar to rest of state and predominantly enthralled with three major seasons, summer, winter, and monsoon. Summer season is quite hot which exists during March, April, May and first half of June. During this phase of year, temperature of city dwells between 30 and 44 Degree Celsius. Monsoon starts from June mid to September end. 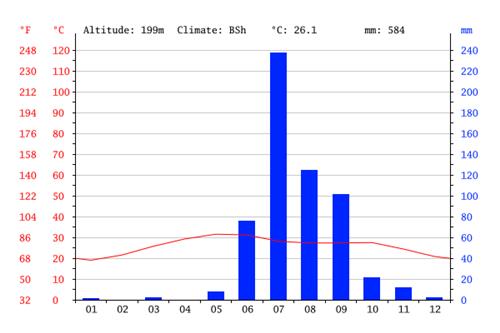 It receives ample rainfall during monsoon. Winter is excellent and comfortable time for the people in Jasdan. The barometer remains under 23 degree Celsius during winter season. Occasional rain and wind is expected in the region due to low pressure created over Arabian Sea.

Jasdan has found its existence on the banks of River Bhadar. This city is surrounded by Mandav Hills which make ambiance of this region more attractive. Tourism here includes beautiful sightseeing, religious places and historical locations. The river flows within the city. It is also an outstanding phenomenon to watch in this region. 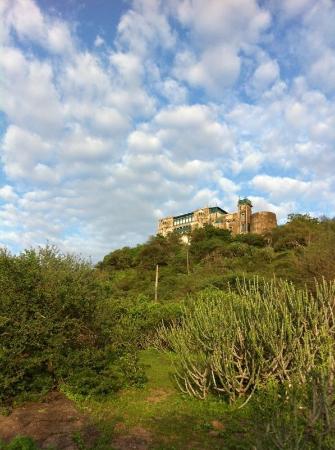 Darbargarh and Hingolgadh are the interesting places to see around Jasdan. Jalaram Temple in Hirpara, Bhutada dada temple, and Ram Mandir are highlighted religious places to visit in Jasdan. Apart, Rajkot, Gondal, and Surendranagar are few of the excellent excursions to watch when people arrive in this city.

Formerly, Jasdan used to fall in Saurashtra which was renowned as princely state. Vika Khachar found Jasdan state during 1665 when he defeated Khumans of Kherdi in this region. During British Raj, it became the part of Kathiawar Agency of Bombay Presidency and called as British protectorate in 1807. Jasdan serve as capital town of this state during pre independence period. They used to be smallest in size in comparison of other states of British India, but still used to issue own postage stamps during that time. Jasdan state becomes part of Indian Union on 15th Feb 1948, one of the last states to merge.

Jasdan economy is quite stable. It equally depends upon agriculture and industries. New techniques and ideas are infused in agriculture sector in Jasdan to improve production of cultivation. Latest engineering machines are used for farming to encourage fast cultivation of crops and speedy processing of grains. 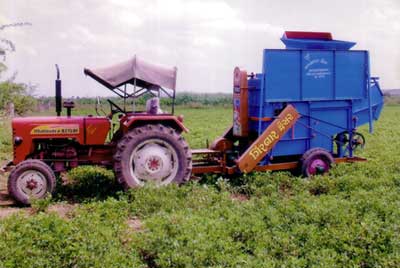 Industries in this region have dedicated locations in the city with comprehensive facilities by Gujarat Industrial Development Corporation. These areas are called as GIDC area facilitated with infrastructure and other resources. Agro equipment, engineering, food processing, and other such industries are found in the region of Jasdan.

Jasdan caters one of the best cuisines to the visitors coming from all around the world. The ethnic food and delicious dishes served at restaurants and dhabas are highlighted facilities in this city. People can easily find garden restaurant, Gujarati restaurant, café, fast food joint, chat centers and eateries across the city of Jasdan. 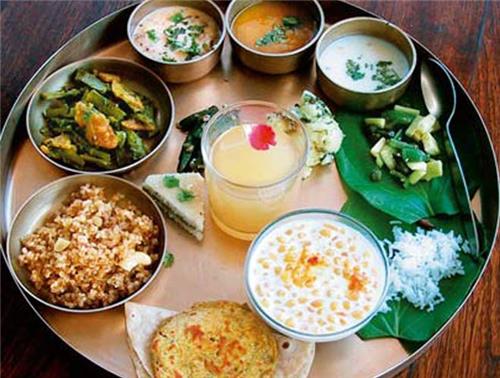 They serve all traditional culinary along with trending dishes in their premises. These joints are easy to find near highways and central part of city. Aaditya Garden Restaurants in Anand Nagar is one of the prominent places to visit for foodies in Jasdan.

The city is efficiently connected with road transport from rest of the state. Auto and tempo are available in city to move in any corner of town. Taxis and private buses are easily available from proximal towns to reach Jasdan. Government buses also ply between important towns of Gujarat including Jasdan to offer convenient transportation of passengers. 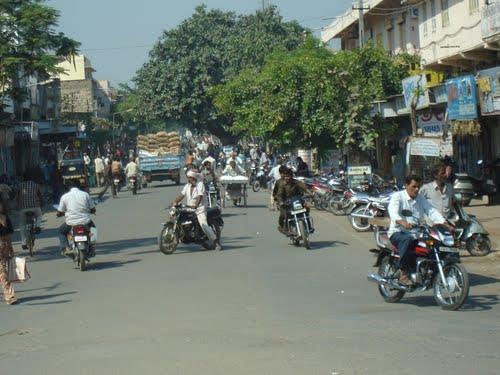 Jasdan does not have its own railway station or airport. Rajkot serves as major rail head for Jasdan. It is situated at the distance of 57 km. Jamnagar airport is the nearest airport to take flights from other cities of India. It is a domestic airport. Taxis are easily available from Jamnagar airport to reach this city.

Comments / Discussion Board - About Jasdan